A royal abbey, a masterpiece of Gothic architecture.
In 1228, Saint Louis, and his mother Blanche de Castille founded the Royaumont abbey.
Its buildings are classified as a historic monument. Royaumont has three gardens and a 7 hectare park ... 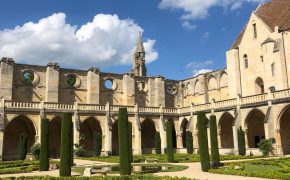 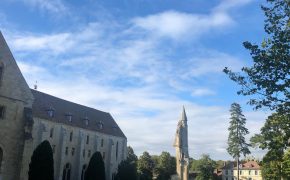 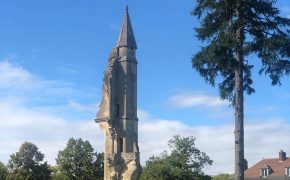 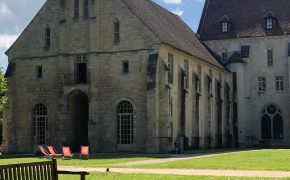 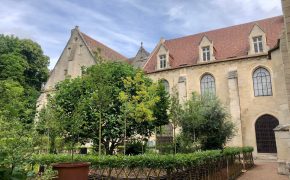 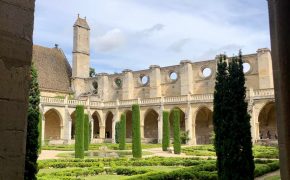 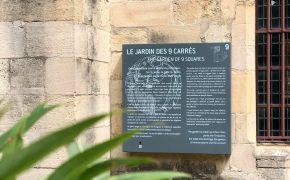 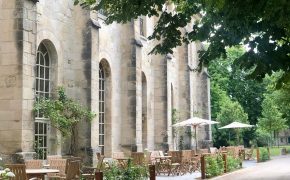 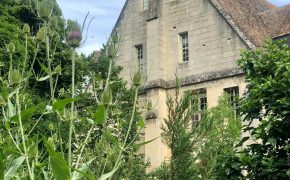 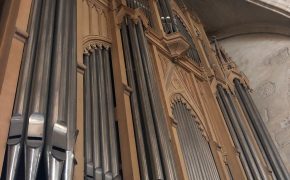 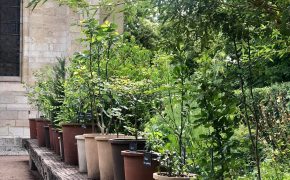 A royal abbey, a masterpiece of Gothic architecture

In 1228, the young Louis IX, future Saint Louis, and his mother Blanche de Castille founded the Royaumont abbey, still the largest Cistercian abbey in Ile-de-France today. Listed as a historic monument, the abbey buildings are arranged around the superb cloister. The abbey has one of the most beautiful examples of a Gothic refectory in France. The abbey church, destroyed during the Revolution, gave way to romantic ruins. In 2016, the abbey underwent a vast restoration campaign.

Set over 7 hectares, the Royaumont park is irrigated by a large network of canals. The abbey has three "remarkable" gardens: the French cloister garden, designed by Achille Duchêne, the vegetable garden, experimental, and the 9 square garden, of medieval inspiration.

Since May 2018, Royaumont has had a digital tour.
At the end of 2017, the Royaumont Foundation opened the hotel and the abbey table, every weekend.

Each year, the abbey hosts a music and dance festival in the fall. 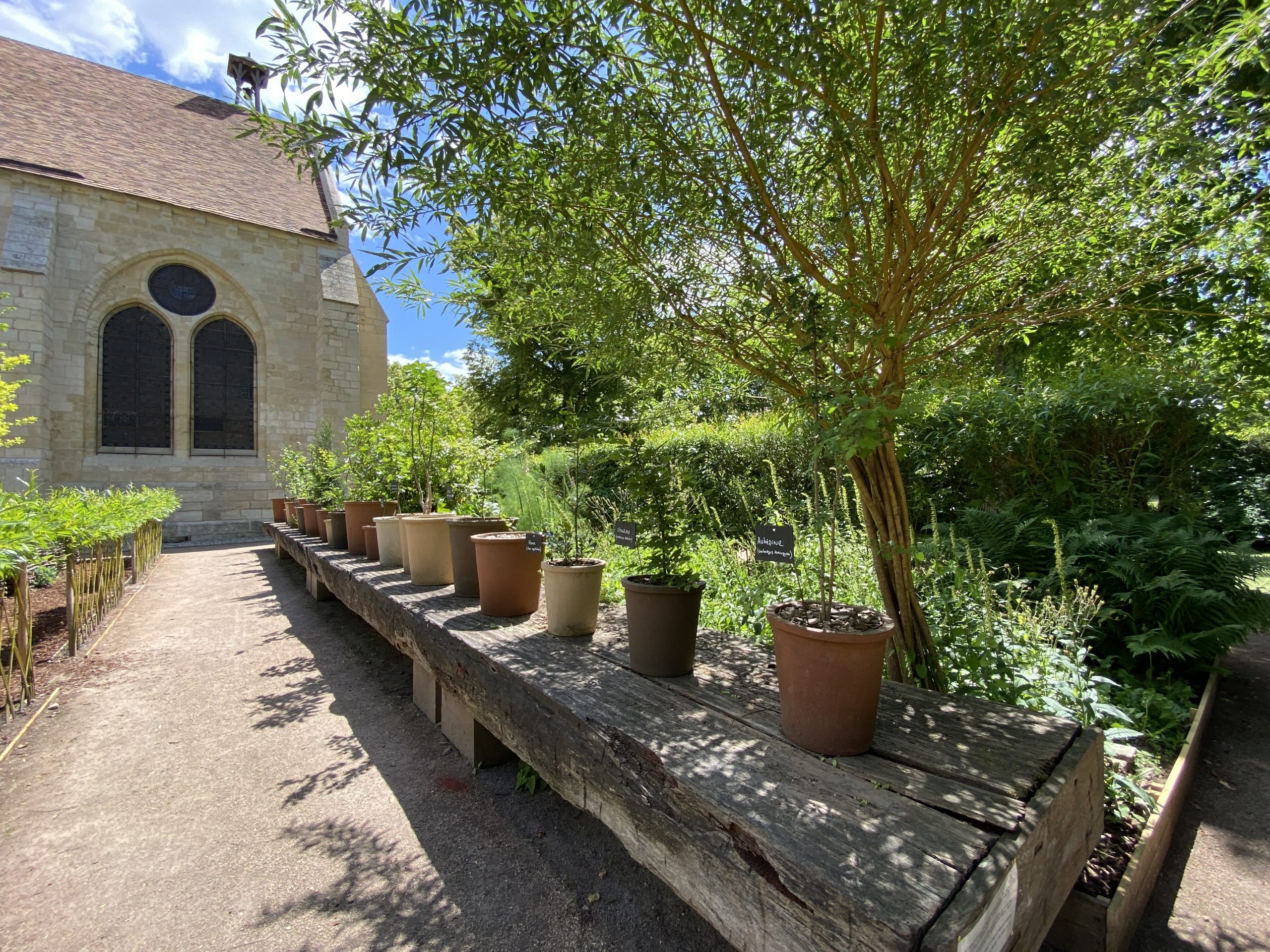 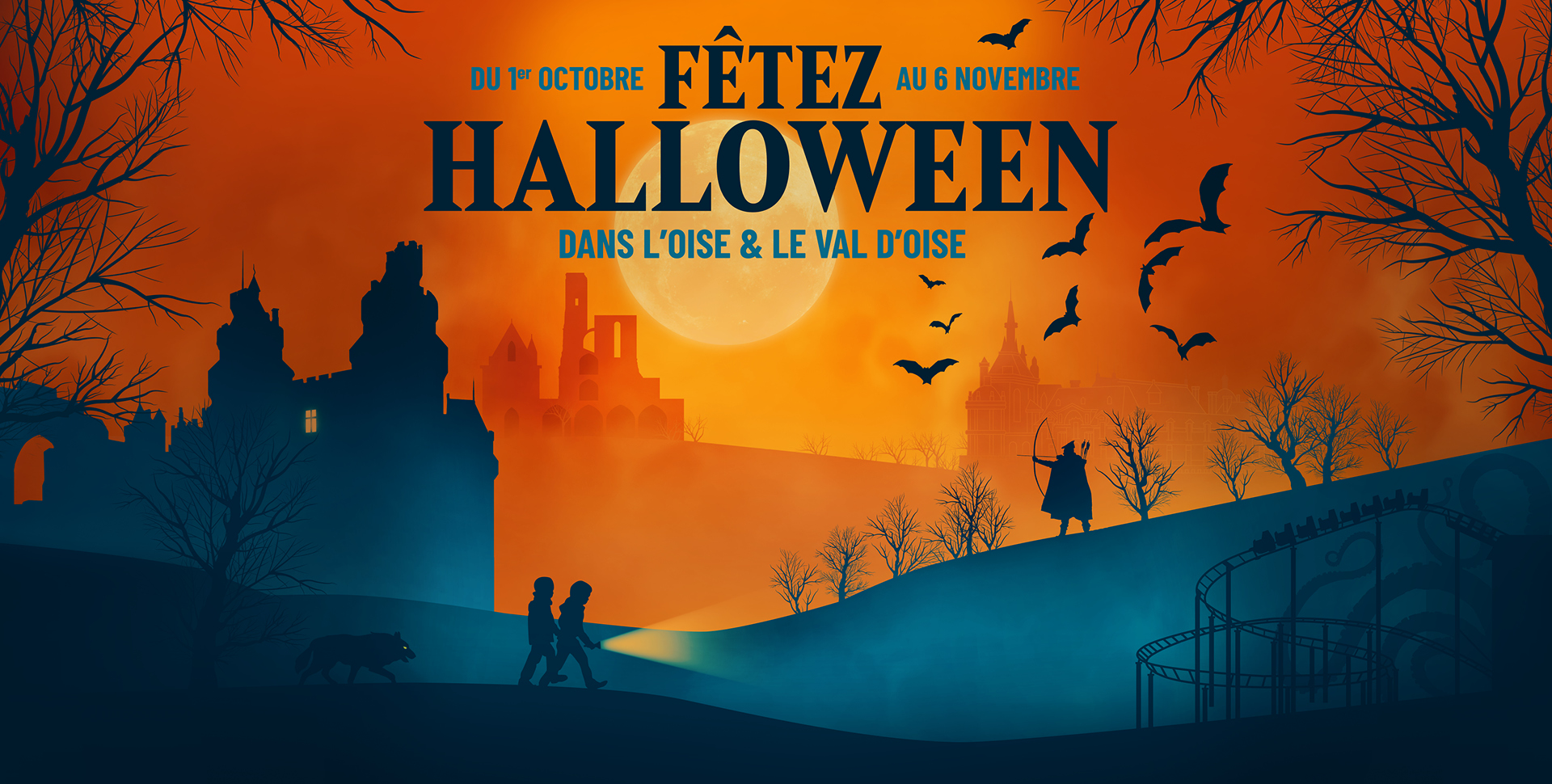 Celebrate Halloween in the Oise and Val d'Oise 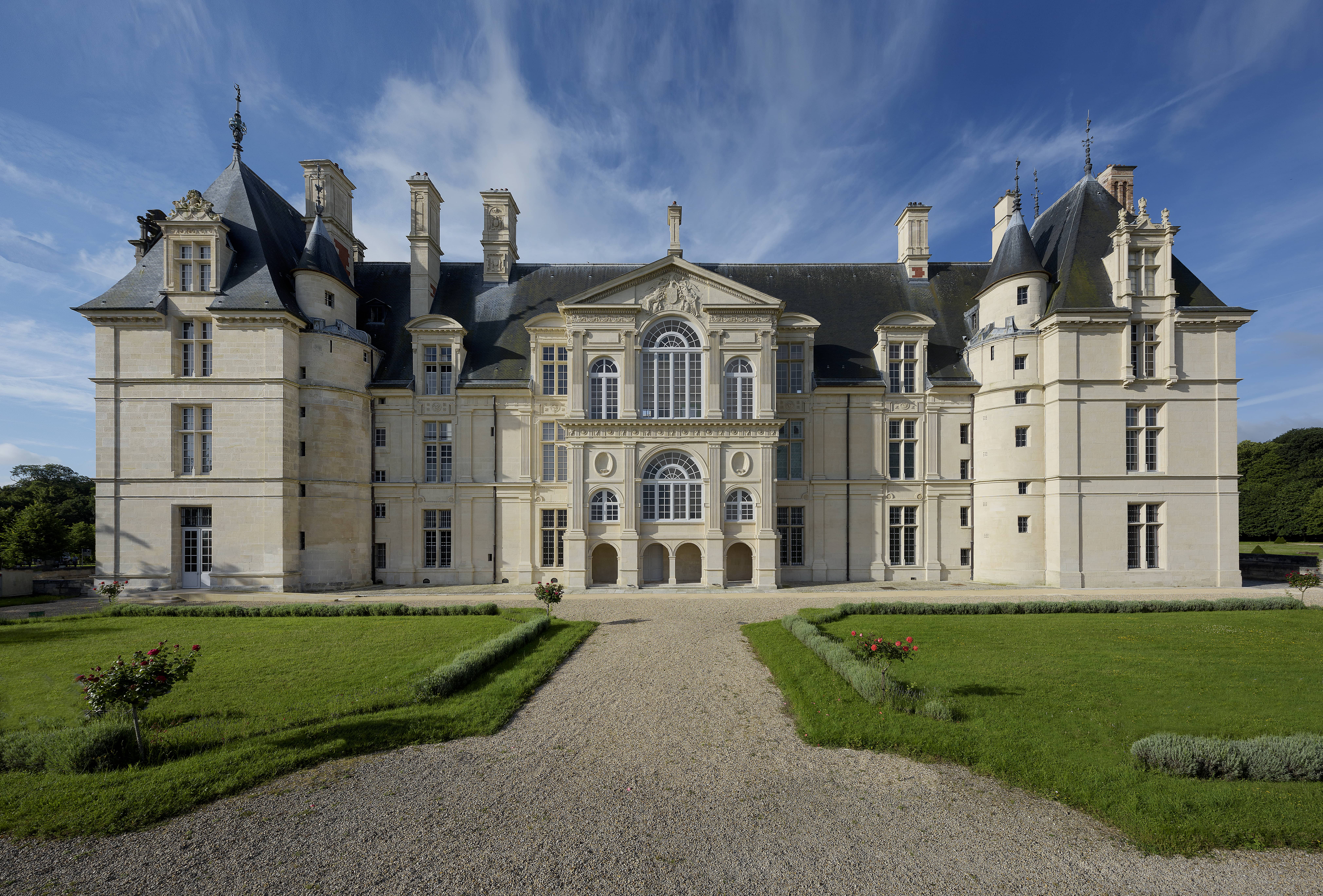 A day at the Court of the Kings of France 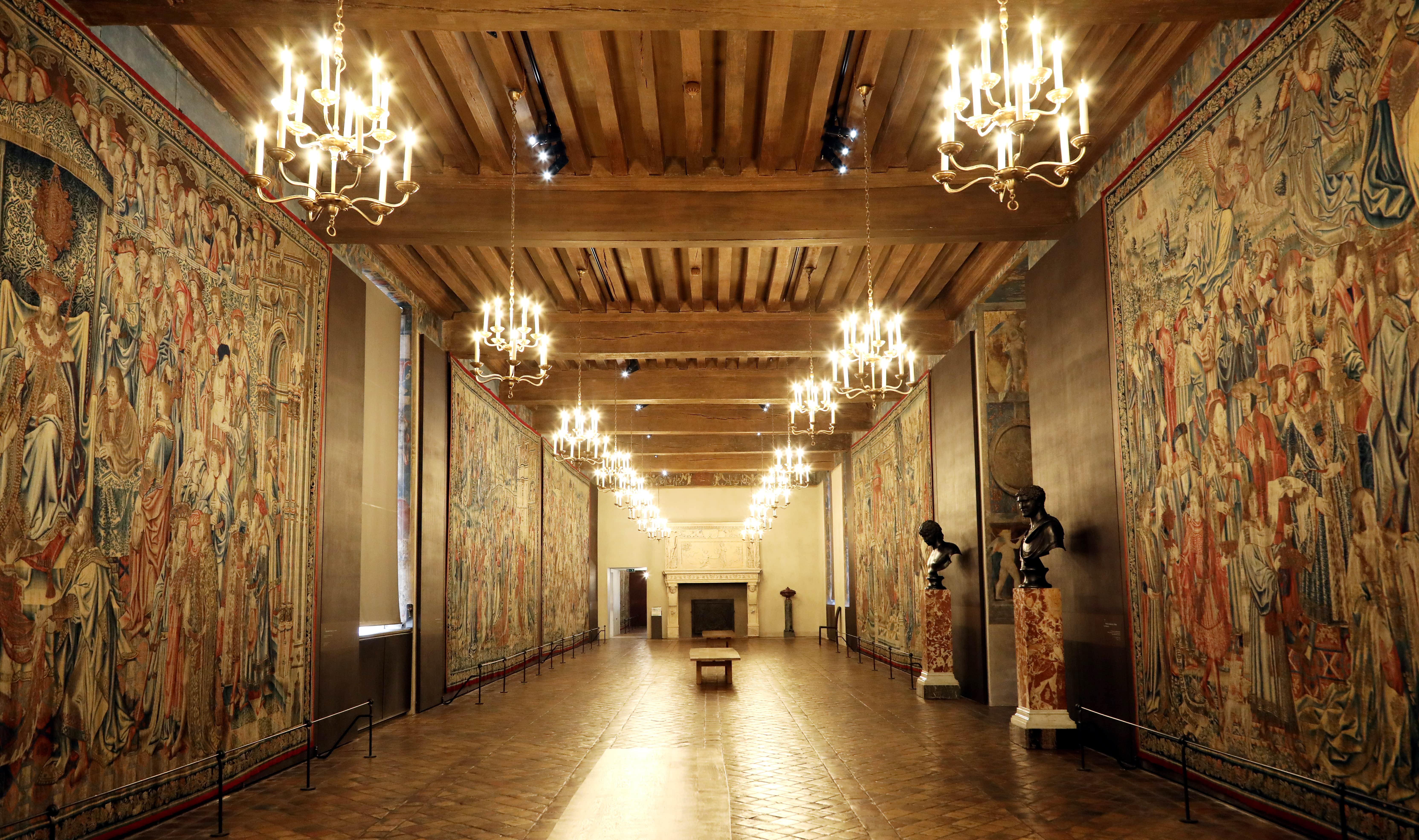 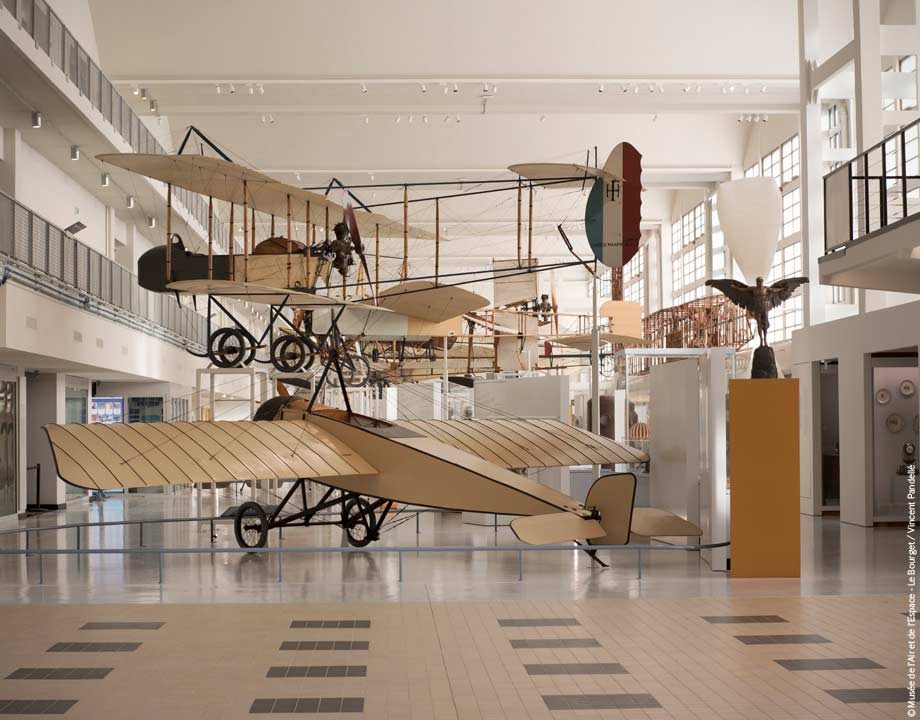