"By the tip of the nose" 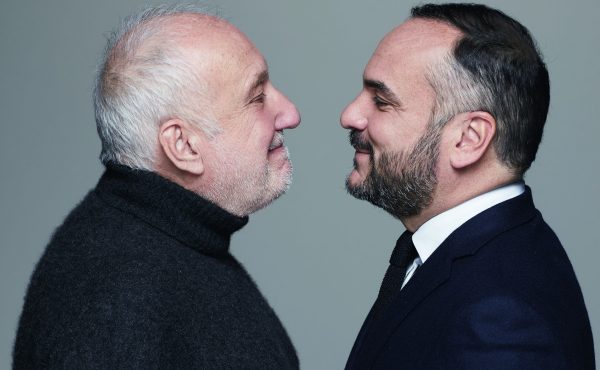 The new comedy from the authors of the "First Name"
As he is due to deliver his inaugural speech, the brand new
President of the Republic (François-Xavier Demaison) is taken
of an absurd nasal itch. Unable to speak
in public without making a fool of himself, he is forced to meet a famous
psychiatrist (François Berléand).
Despite his rejection and mistrust of anything related to psychoanalysis,
the tribune will have to confide ... But it's difficult to lie down
when we promised ourselves to straighten France! They only have one hour:
that's good, it's the duration of a session.
As time is running out, and secrets rise to the surface,
two men engage in a duel where each one tries to take
the power. Between the President and the Psych, who will have the last word?

"By the tip of the nose"