Home The destination Experiences Canal de l'Ourcq: stroll along the water in Gressy

The Canal de l'Ourcq is a charming waterway that connects Paris to the town of Silly-la-Poterie. It's at Gressy that the canal crosses the territory of the Greater Roissy. The opportunity to treat yourself to a refreshing stroll in Seine-et-Marne and enjoy a real return to calm far from the hustle and bustle of the capital!

One might think that the noise of the planes is a soundtrack in the region, but it is not. Once there, the sweet song of the birds takes over so that you can disconnect and enjoy the nature that surrounds you!

👀The story : The Canal de l'Ourcq was born from the will of Napoleon Bonaparte, the latter then First Consul, decided to create a canal linking the Ourcq river to Paris. The goal? Attempt to resolve the serious water supply problems affecting the capital, and facilitate navigation. Work began on September 23, 1802. So yes, the Canal de l'Ourcq celebrates its 2022th anniversary in 200! And it is the longest of the Parisian canals, just that.

All in the saddle at the edge of the canal!

For lovers of cycling, the Canal de l'Ourcq is lined with cycle paths that take you to the capital. It is 24,7 km from Paris to Gressy, all without crossing with traffic! On the program for your walk: forest, urban landscapes, period villas and historic buildings.

→ This way to find out more about the bike trip from Paris to Gressy via the Canal de l'Ourcq!

Stopover at the Manoir de Gressy

For one night or more, the Manoir de Gressy is THE right address if you want to enjoy a relaxing stay at the gates of Paris (and a stone's throw from the Canal de l'Ourcq!).

The hotel rooms are spacious and overlook a garden with trees, the best for waking up in a green setting! Housed in a large 4th century building, this XNUMX-star hotel invites you to disconnect and let go during your stay in Seine-et-Marne. It is also a great address for a gourmet stop at the hotel's gourmet restaurant, the menu of which varies with the seasons.

Labeled “cycling welcome”, the Manoir de Gressy is the perfect spot to spend the night before hitting the road on the cycle paths that run along the Canal de l'Ourcq! Can't bring your own gear? The hotel provides you with bicycles so that you can enjoy the pleasures of the canal!

Shot ❤️: the hotel swimming pool, very pleasant in case of hot weather. A stone's throw from the mansion, Saint Denis church also offers you the perfect refuge to combine freshness and culture.

In good company at the pond of Gressy

« Gressy » comes from the Latin « gratiacum », place of grace, in other words: pleasant place. The promise is still valid for this small village which has managed to preserve its soul of yesteryear. Very popular with families, we advise you to take a walk along the pond.

Thus, you will cross the path of many swans, gudgeons or ducks. These little animals have found refuge in the pond of Gressy which is located in Macquer Park. The latter, not very fearful because they are used to the presence of visitors, will accompany you during your stroll around the pond.

👉 Good to know : The Grand Roissy Tourist Office has concocted for you a hiking circuit via your smartphone to fully enjoy your visit. 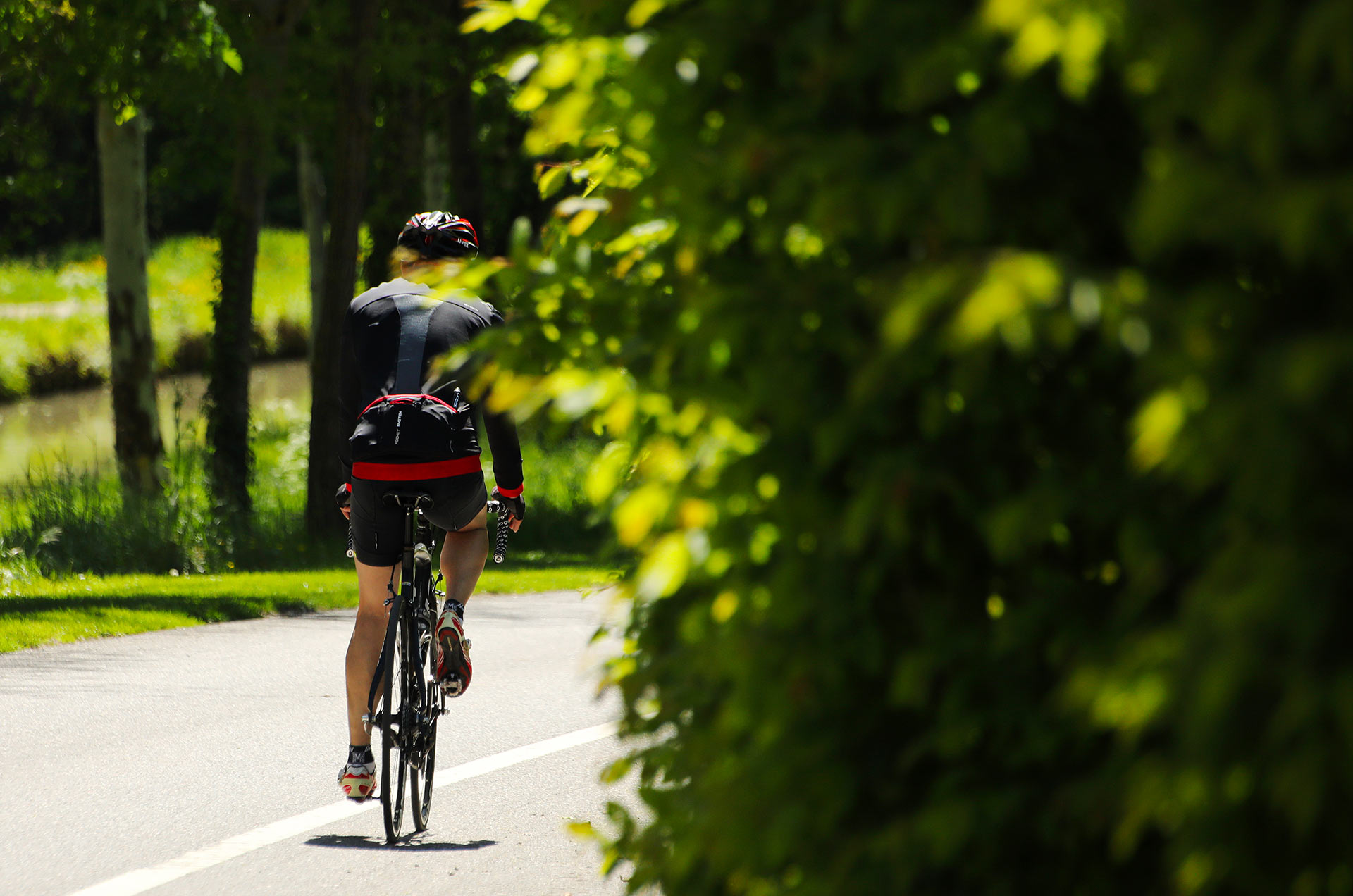 By bike, from Paris to Gressy by the Ourcq canal 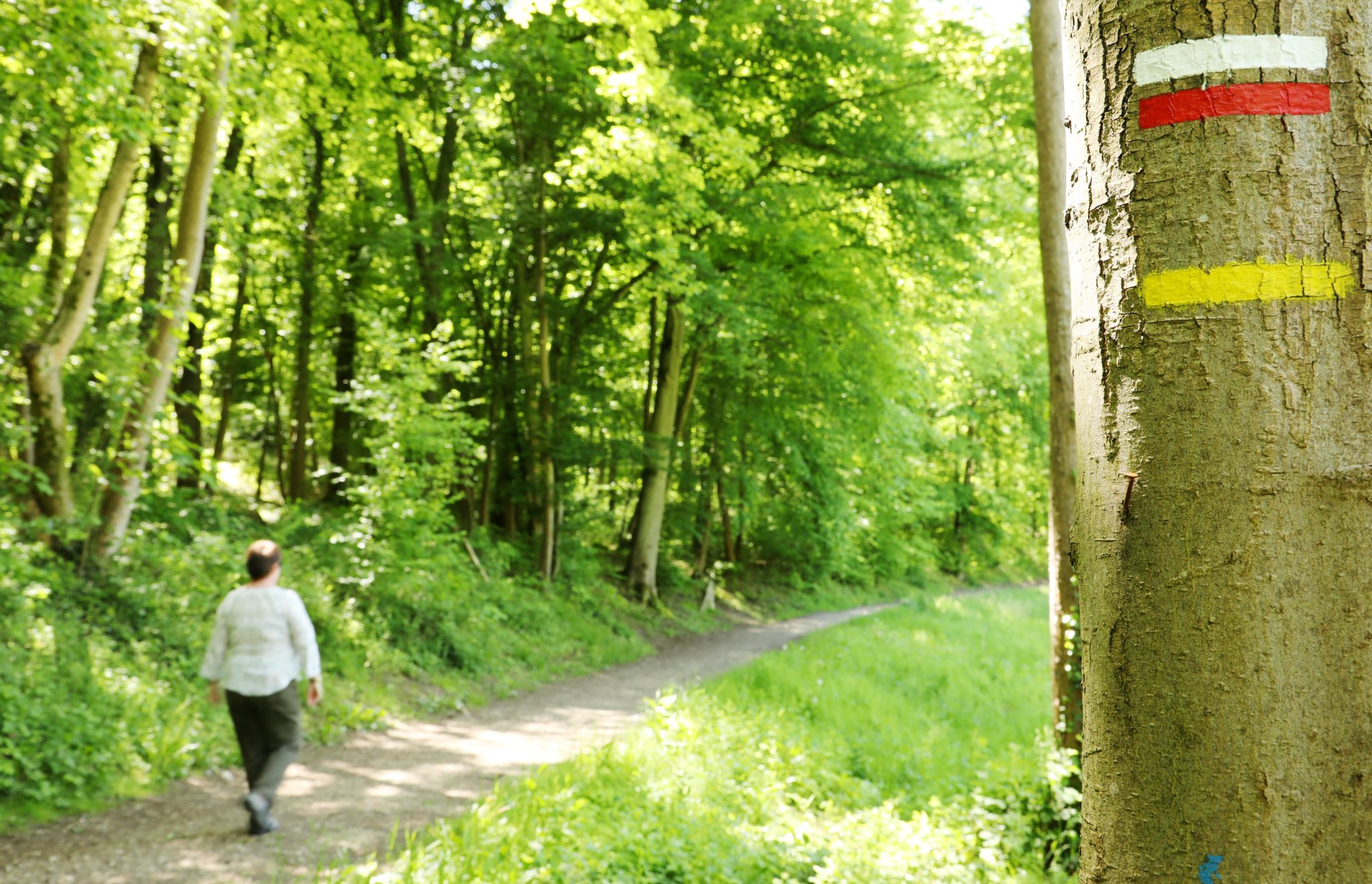 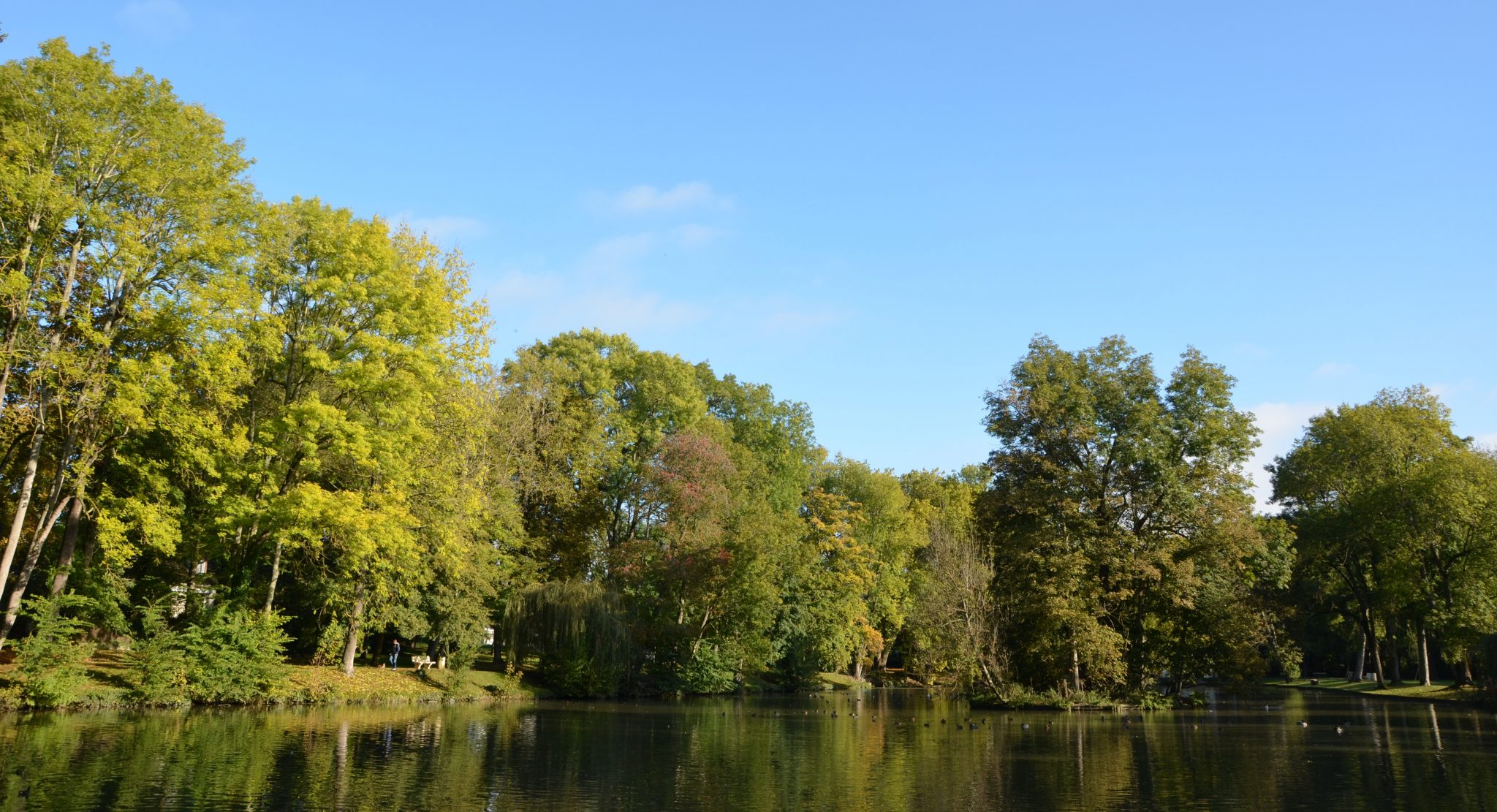