Home The destination The territories Roissy-en-France

Atypical village of 2 inhabitants, Roissy-en-France did not wait for the airport to write its history.

The agricultural part with Gallo-Roman origins resisted the expansion of the airport. A corner of humanity where each testimony of the past is meticulously protected and restored. The tourism office lies between these two areas: the center of the village on one side with the remains of the castle gate and on the other side the hotels.

A destiny linked to that of the airport

In the late 1950s, Aéroports de Paris officials predicted a considerable expansion of air traffic and the rapid saturation of the platforms at Le Bourget and Orly. The construction of a new airport was necessary.

In 1964 :, the government decided to build this new airport.
Le March 8 1974, after years of work, Paris-Charles de Gaulle Airport is put into service and becomes the largest airport in Europe in terms of surface area. That year, nobody imagined that people of all nationalities and all continents would pronounce the name of this village.

Despite this major upheaval, the village of Roissy-en-France remains a typical Ile-de-France village of 2 inhabitants, yet each year receives 899 million passengers.

In 1976, a year and a half after the inauguration of the airport, the first hotel opened at n ° 1 of the new alley of the Verger. A new economic era was dawning. New possibilities opened up, but with many difficulties to circumvent.

Rehabilitation and development of the village

In 1977 :, this observation prompted the new municipality led by André Toulouse (Mayor of Roissy-en-France) to take several measures:

For more information on village life. 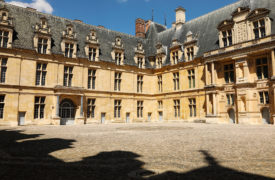 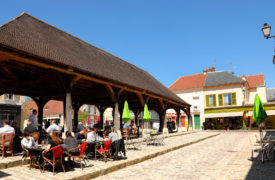 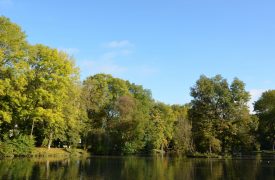 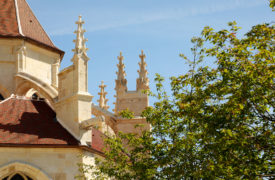